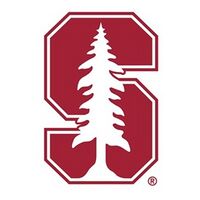 Kenny Williams, general manager of the White Sox, also went there, and was a wide receiver on the football team, catching John Elway's passes.

Harry Wolter was a long-time coach of Stanford baseball in the first half of the 20th Century. In 1928, he led the varsity team on a tour of Australia which made Stanford the first American team to visit the country and to play against the Australian national team.