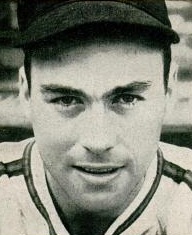 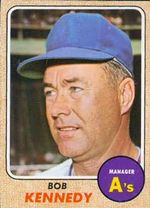 Bob Kennedy grew up on the South Side of Chicago and worked as a vendor at Comiskey Park as a youth.

He made his big league debut for Chicago White Sox as a 19-year old in 1939. Kennedy entered Naval Aviation in October 1942, was transferred to the Marines and was discharged in January 1946. In Korea, he gave flying lessons to fellow fighter jockey Ted Williams.

Kennedy's son, catcher Terry Kennedy, was an All-Star for the San Diego Padres. Another son, Bob Kennedy Jr., pitched in the St. Louis Cardinals chain and was later a scout for the Chicago Cubs.