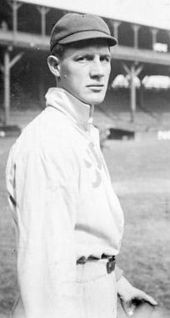 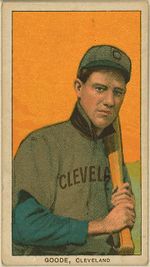 Good was eyed by several major league teams in 1904 when he pitched for Johnstown, according to a September 1904 article in Sporting Life.

As his major league career faded, he began a long period in Kansas City, playing there in 1917, part of 1918, and from 1919-1924. He played in the minors in the South from part of 1924 through 1929, and then finished up his minor league career with two years at Johnstown. He pitched one game for Johnstown, after not having pitched professionally since 1907.

Lefty's son, Wilbur Good Jr. but typically going by Bill, played on several teams managed by Lefty. The younger Wilbur had a minor league career from 1936 through 1949, with a break for World War II, playing for Lefty on teams at Johnstown and Leesburg and then managing Leesburg and Fitzgerald.