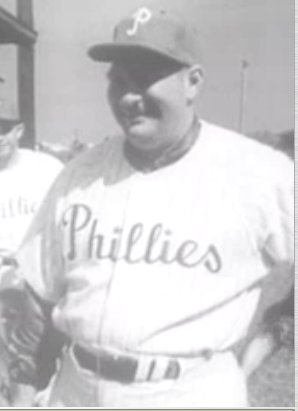 Returning to old stomping grounds, Eddie hit .277 for Norfolk as player-manager in 1941 and hit .267 and .280 the next two years in the same role with Binghamton to finish his playing career.

Moving from the New York Yankees farm system, where he had been since 1939, he was hired by the Philadelphia Phillies in 1944 to manage the Utica Blue Sox. In 1948, he was promoted to the Toronto Maple Leafs then partway into the 1948 season, he took over the Phillies from Dusty Cooke. He managed the young 1950 Phillies, known as the Whiz Kids, to the National League pennant. Let go partway into the 1952 season, he was rehired by the club in mid-1958. In 1960, he resigned after the first game of the season and never managed in the major leagues again. He said "I'm 49 years old and I'd love to live to be 50."

His nephew Roger Sawyer pitched in the minors for most of the 1950s.

Sawyer was known for his sharp memory. In the offseason, Sawyer taught Biology at his alma mater, Ithaca College, and was a special scout for the Kansas City Royals in the early 1970s.