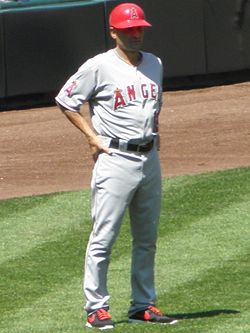 Ebel was a coach for the San Bernardino Spirit in 1995 and the San Antonio Missions in 1996. When Del Crandall resigned in the middle of a 13 game losing streak for the San Bernardino Stampede in 1997, Ebel (then a coach with the team) stepped in and led the team to the championship series. The team was 18-21 in the 39 games Ebel managed. He managed in the Los Angeles Dodgers (1998-2004) and Los Angeles Angels (2005) chains the next eight years, advancing to three league finals and winning one championship.

Ebel has also worked as the infield instructor for the Chinese National Team in 2000 and the Osaka Kintetsu Buffaloes in 2002.