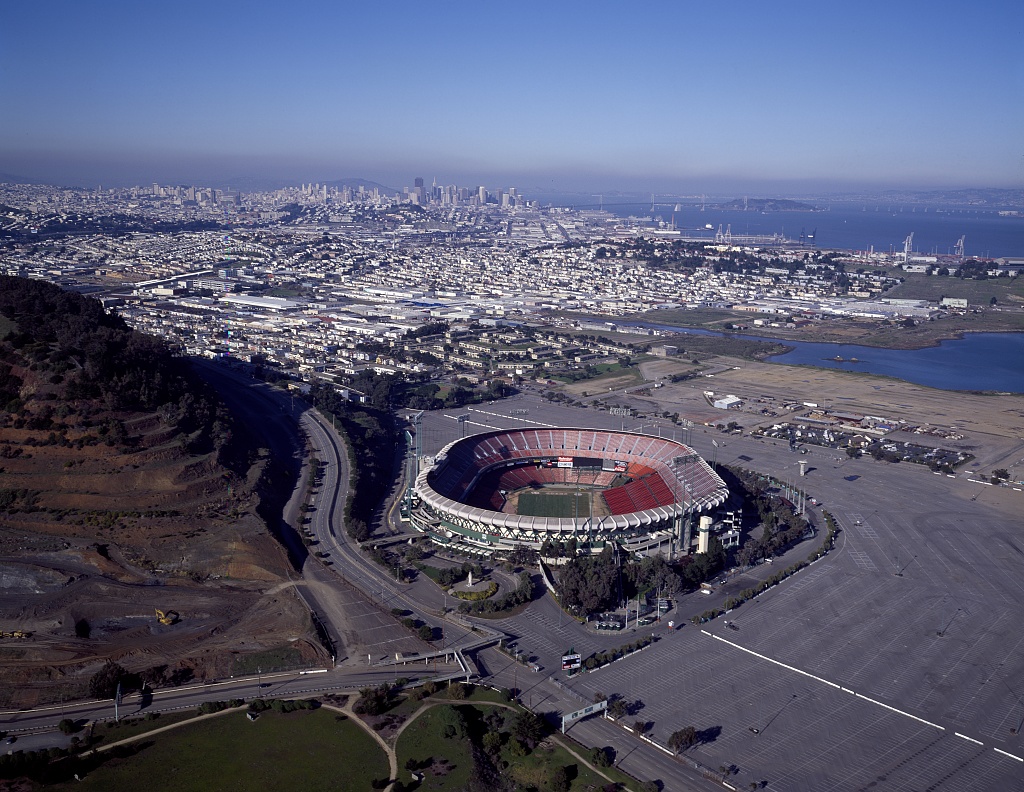 On April 12, 1960, the Giants hosted the St. Louis Cardinals in the first game played at Candlestick. These firsts were recorded that day:

Artificial turf was installed at Candlestick Park for a few years in the 1970s, when plastic grass was at the height of its popularity. Game 3 of the 1989 World Series against the Oakland A's was minutes away from starting on October 17, 1989 when a major earthquake rocked the Bay Area. Candlestick withstood the shock with only very minor damage, protecting the lives of the sold-out crowd which was already present. The extent of the damage outside the ballpark forced the cancellation of the game, however, and the World Series only resumed ten days later. It was one of two times the park hosted a World Series, the other being in 1962.

When the Giants played their final seasons at Candlestick, it had been renamed "3com Park", although no one who wasn't forced to ever used that name. The final baseball game there was on September 30, 1999, with the Giants losing to the Los Angeles Dodgers, 9-4. Hall of Famer Willie McCovey played more games (1,086) and hit more homers (236) than anyone else in Candlestick's history.

The park was decommissioned after the 49ers played their final game of the 2013 season, and is scheduled for demolition early in 2014.