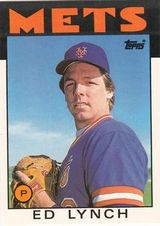 He was inducted in the South Carolina Athletic Hall of Fame in 2022. While he was born in New York, went to high school in Florida, made his name as a player and executive in New York and Chicago, he did attend college in the Palmetto State.