The 1889 Brooklyn Bridegrooms won the pennant by scoring an unexpectedly high number of runs. The team's offensive averages were no great shakes at .263/.338/.364, giving them just the third-best Adjusted OPS in the league, and their stolen base count was nothing special. However, their runs scored was far above the league average. 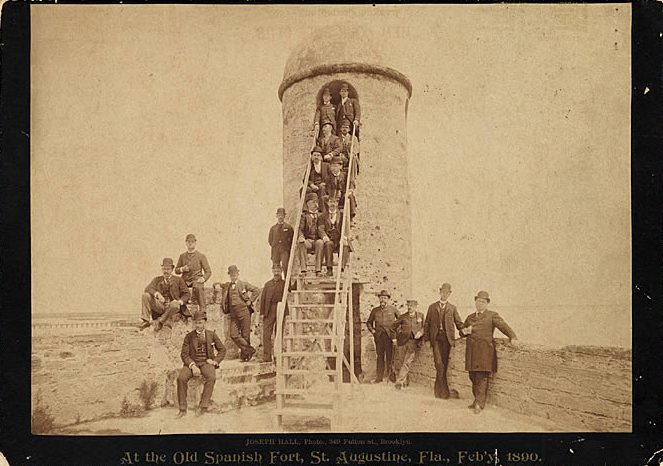