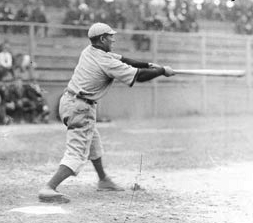 Luis Bustamante was a top Cuban defensive shortstop of the 1910s. John McGraw labeled him "the perfect shortstop."

Bustamante was remembered for his comedy stunts that entertained the fans. He had a drinking problem which led to his death at a young age.

In 1939, he was part of the initial class of the Cuban Baseball Hall of Fame.