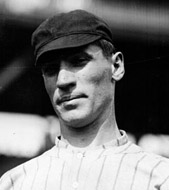 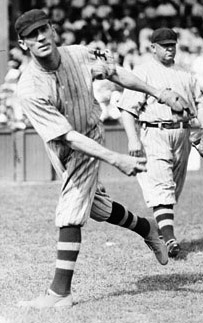 After his playing career ended, Bader was a Boston Braves coach in 1926. He later managed several years in the minors.