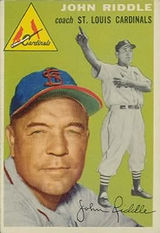 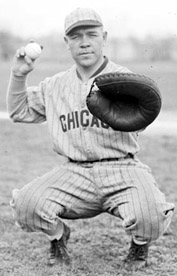 Johnny was a teammate of his brother, pitcher Elmer Riddle, with the Cincinnati Reds and Pittsburgh Pirates.

After his playing career he was a coach for five major league teams: the Pittsburgh Pirates from 1948 through 1950; the St. Louis Cardinals from 1952 through 1955; the Milwaukee Braves in 1957; the Cincinnati Redlegs in 1958; and, finally, the Philadelphia Phillies in 1959.