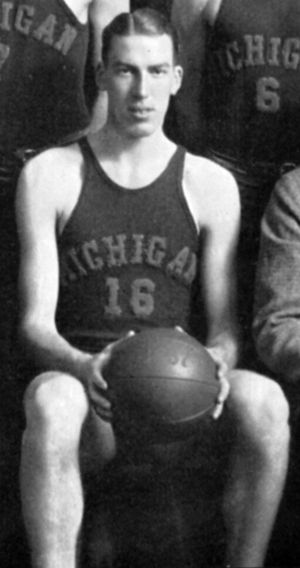 Left-hander Johnny Gee spent ten active seasons in professional baseball from 1939 to 1951. On July 31, 1939 he was purchased by the Pittsburgh Pirates from the Syracuse Chiefs of the International League.

Johnny also played basketball in the National Basketball League, a predecessor of the NBA. Listed at 6' 9", he was apparently the tallest player in baseball history and remained so until 6' 10" Randy Johnson made his debut in 1988. However, he later confessed that his listed height was a publicity stunt that had been cooked up when he was in college; in reality, he was 6' 6½".

His last name was correctly pronounced "GHEE", but frequently mispronounced as in "Gee whiz!" (hence his nickname). Dave Frishberg made that mistake in his song Van Lingle Mungo, using the wrong pronunciation.