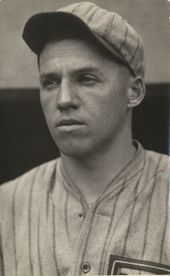 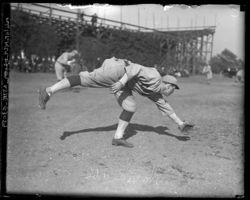 Bill McCabe was only in the majors as a backup for three seasons but he got into two World Series. Bill, who was born and died in Chicago, IL, played most of his major league games for the Chicago Cubs.

He is one of six major leaguers (through 2008) with the last name McCabe. Two of the others, Tim McCabe and Dick McCabe, were also in the majors in 1918.