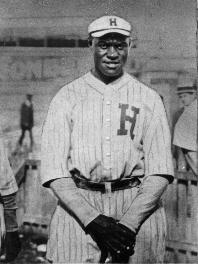 "I am honored to have John Lloyd called the Black Wagner. It is a privilege to have been compared to him." — Honus Wagner, quoted at Lloyd's Hall of Fame website

"He looked like he was gliding over to the ball. You could hardly see his feet move." - Judy Johnson, from the book Blackball Stars

Most sources continue to list his year of death as 1965, but he actually died in 1964. An obituary appears in the April 4, 1964 issue of The Sporting News, and the Social Security death index confirms the year. The 2007 ESPN Encyclopedia also recognizes the change. The SABR website presently show it under Frank Phelps' log of Sporting News obituaries (1930-1991).