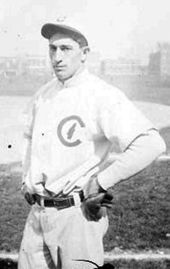 He threw a no-hit, no-run game while striking out 13 men and allowing only two to get to first on June 3, 1913. He was suspended by the Portland manager after discovering that he pitched under the name "Howard" in a local bush game.