Oriole Park at Camden Yards, often simply known as Camden Yards, has been the home of the Baltimore Orioles since the 1992 season

Camden Yards is the ballpark that created the "retro" trend for new baseball stadiums. Built in Baltimore's historic old port area, it integrates the brick wall from a former factory on the site, and was part of a larger effort to revitalize the city's downtown.

In 2012, the Orioles unveiled a series of bronze statues depicting past Orioles greats outside the stadium. Those include Frank Robinson, Earl Weaver, Jim Palmer, Brooks Robinson, Eddie Murray and Cal Ripken Jr.

The ballpark plays as an extreme hitter's park, with a particularly fondness for home runs. This has sometimes helped the Orioles, but has mostly been murder on their pitching over the years. Following the 2021 season, during which the Orioles' pitching was particularly brutal, the team announced it would move back the left field wall by as much as 30 feet in certain places in order to make the park more neutral (although still a hitter's park). Over the last three seasons before the changes, there had been 72 more homers hit at Camden Yards than in any other ballpark - including the notorious Coors Field. The 2019 season saw a total of 289 homers being hit here and in 2021 there were 277; those are respectively the second and fourth highest single-season totals ever recorded, with only Coors Field in 1999, at the height of a live ball era, allowing more with 303. There were also 282 homers hit at Minute Maid Park in 2019. While the changes were expected to reduce the number of homers, they would also increase the number of doubles of triples (Camden Yards was well below average in these two departments), so it was difficult to evaluate what the total effect on hitting numbers would be. Eary returns confirmed that the changes had cut down on home runs - and probably more than the team would have liked - as the park went from most homer-friendly in the AL to least in the first few weeks of the 2022 season. 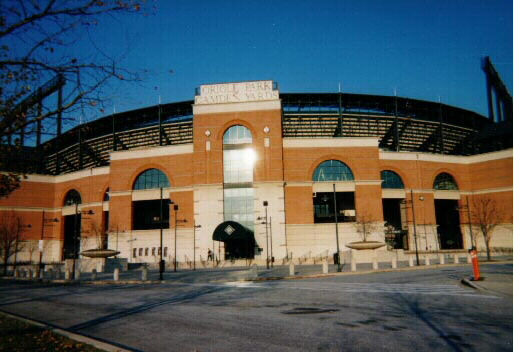 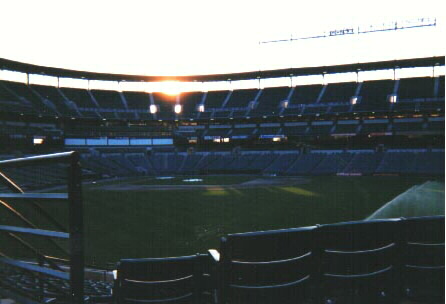