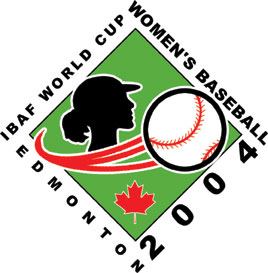 Bulgaria and India were scheduled to compete but both withdrew from the tournament before it began.

The five competing nations played one game versus each opponent. The top four teams advanced to the semifinals. Ties in standings were broken by head-to-head record. The first place team played versus the fourth place team and the second place team played the third place team. The semifinal losers then played a third place game, with the winner earning third place and the loser receiving fourth place. The semifinal winners play in the finals, with the winner earning first place and the loser receiving second place. All games were seven innings in length.